Wearable Whisperer aims to be the #1 resource for helping you choose and use your wearable, and ideally increase your health and happiness along the way.

Who runs this site? 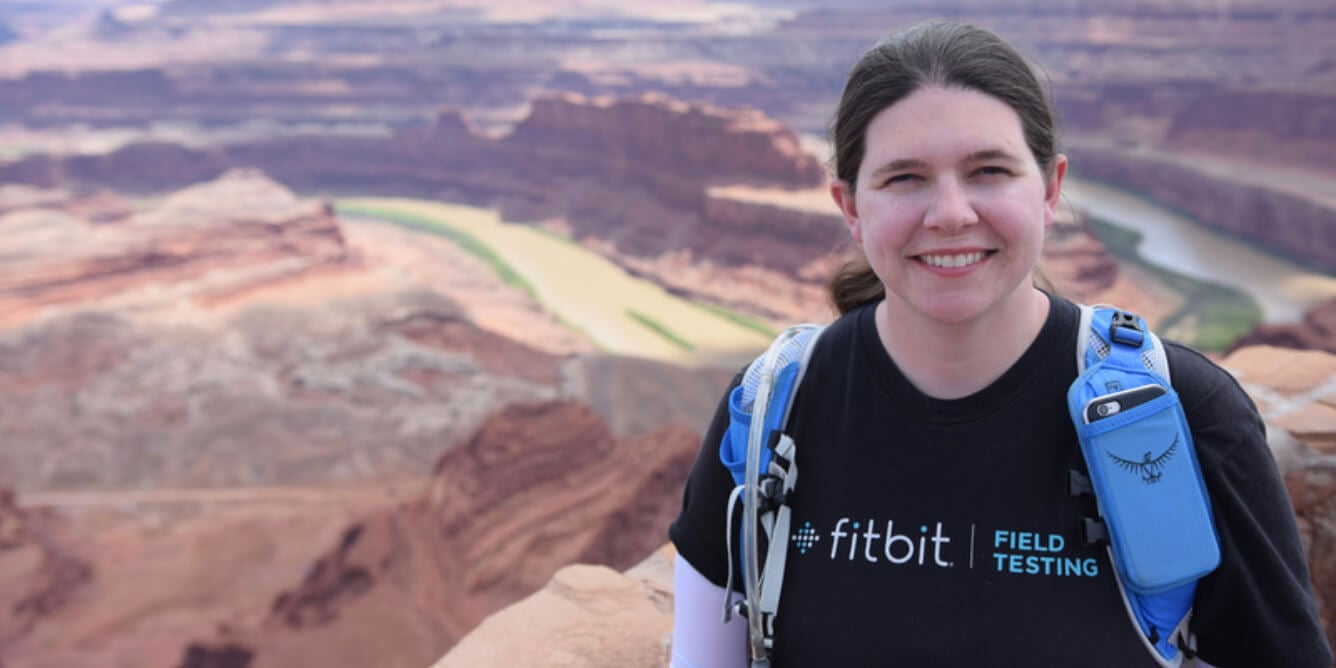 Hi! My name is Kelsey Clubb and I have worn at least one wearable nearly everyday for the past 5+ years now.

I live in the San Francisco Bay Area and I love taking long walks in the most scenic parts of the city.

I previously worked for Fitbit as a Data Scientist and, in the office, I would wear my Garmin Fenix 3 on one wrist and a Fitbit on my other wrist. Until the Fitbit Ionic came out, there wasn’t a Fitbit that could replace the functionality of my Garmin.

I resisted “going to the dark side” and getting an Apple Watch until the Series 3 came out, but I’m glad I finally did. I’m actually a pretty big fan of the Apple Watch and I absolutely love my Apple Watch Series 5 Nike+ Edition.

I still don’t think there is a “perfect wearable” yet (but as of April 2020, the Apple Watch Series 5 is pretty darn close). Apple is easily the best for smartwatch functionality (and the Series 5might be the wearable with the most accurate wrist heart rate to date – seriously, it can compete with chest straps!), Fitbit is easily the best for sleep tracking, and Garmin is still the best for exercise tracking.

I can’t wait for the day where I can finally wear a single wearable that excels as a smartwatch, sleep tracker, and exercise tracker (Apple Watch Series 6 with longer battery life and built-in sleep tracking???).

Why did I start this site?

I started this website because I realized a lot of people don’t fully understand what features their wearable has nor do they know how to fully use them. I want to help bridge that gap. There are things I didn’t even know about the Fitbits I’ve worn and I worked for Fitbit!